As the National Science Foundation (NSF) comes out of a 5-week partial government shutdown, the agency has already started preparations for another probable shutdown. In a conference call with reporters on February 1, 2019, officials with the NSF, which supports numerous astronomical facilities, proclaimed that they had been working since the government shutdown finished late January 25, 2019, to take the agency up and run it again. Its efforts include getting back pay to its over 1,400 staff members.

The NSF’s Division of Astronomical Sciences holds a yearly budget of almost $300 Million. It supports the operations of numerous astronomical observatories, which are generally carried out by other organizations rather than straightforwardly by the NSF. Those observatories and other NSF research facilities could continue their functions during the shutdown due to in-advance funds offered by the NSF.

On a similar note, Texas Tech University came into the news as it disclosed that it received a grant of about $1 Million from the National Science Foundation (NSF). This grant is supposed to assist undergraduate students who are bright but are financially disadvantaged. The funding arrived from the NSF’s Scholarships in Science, Technology, Engineering and Mathematics (S-STEM) program. It will support 3-year scholarships over the upcoming 5 Years. It is supposed to involve two groups of 12 students pursuing bachelor’s degrees in electrical and computer engineering in the Edward E. Whitacre Jr. College of Engineering.

The project will collaborate with Texas Tech’s Innovation Hub at Research Park and I-Corps program. This program allows engineers and scientists to form techniques to present innovation to market. Tim Dallas, Professor, Electrical And Computer Engineering, proclaimed that the university is excited to further advance the education and careers of its electrical and computer engineering students via the latest National Science Foundation award. 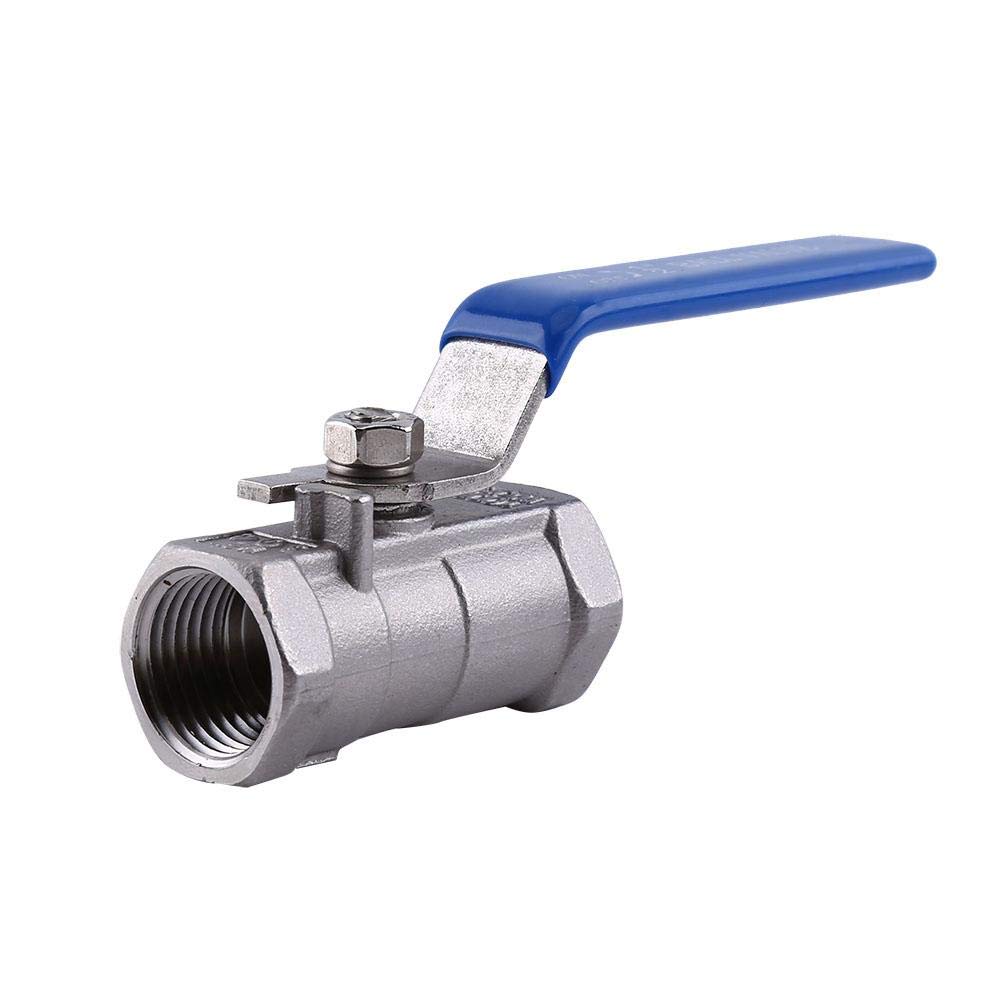 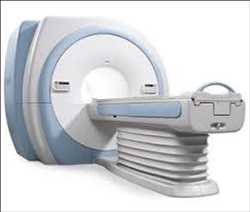