The test flights of SpaceShipTwo the suborbital space plane of Virgin Galactic has been postponed to 22nd Feb from its earlier launch date of 20th Feb due to high velocity winds in the Mojave region of California from where it was set to blast into space. Geogte Whitesides, the CEO of Virgin Galactic, stated that during test flights they exercise a lot of caution about weather conditions as it could lead to failure of years of hard work done by the team. He insisted that if the conditions are not suited to flying a spacecraft the size of SpaceShip2 then they will not fly as on the scheduled day it was predicted that winds will be in the 17–26 knot range and wind gusts will be above 34 knots. During the briefing about rescheduling Todd Ericson Vice President of its safety and test division told that though upper level winds are not a concern they are worried about crosswinds during the landing time.

As the firm continues to test the flight capabilities of its second Spaceship VSS Unity it is exposing the spacecraft to new atmospheric challenges and tracking its performance. Experts stated that crosswind envelope expansion is not easy as landing runway cannot be moved in the director that we humans want and we have to accept what is given by nature. Preparation of flight tests also includes keeping a close watch on cloud formation and movement. As per weather forecasters though it will be cloudy and windy in Mojave on 21st Feb, the next day will be sunny with mild winds. If things go as per plan the VSS Unity will fly higher than its previous test flight that was done in December when it reached altitude of 82.7 kilometers. Virgin Galactic has not revealed details about how many test flights the spacecraft is likely to take before beginning commercial operations. 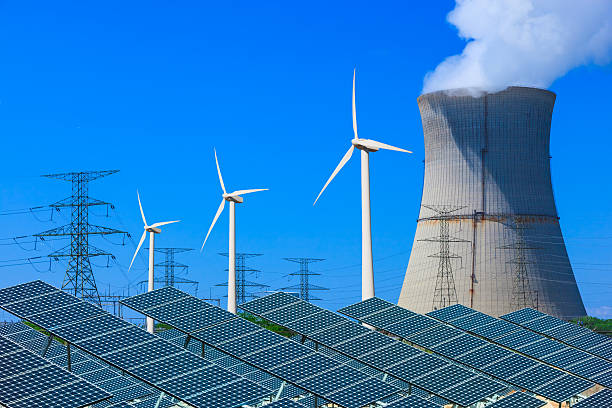