The current study has found that the mother pregnant with fraternal twins has her girl put in trouble. The girl in the womb with her twin brother is exposed to more of male hormones in comparison to the identical twins that to girls. The research has been able to find statistically significant but a small impact on the lives of the girl during the entire 9 Months. The female-male litters show the females to have diversity compared to the female-litters.

The study proves the girl in comparison to her twin shows a low chance of graduating from high school and university, have fewer children, and also tend to earn less compared to him. The differences observed may be only 10% but it is definitely persistent in reality. But the current question is whether the upbringing with a brother the same age or the pre-natal hormones, which is commonly known as the twin testosterone-transfer hypothesis be held responsible. This not for the first time that such a close study right from the womb, schooling, graduation, marriage, children to the job can help understand how a brothers company in the womb can have an influence on his twin sister.

Currently, the use of IVF is resulting in more of mixed-sex pairs. But the researchers are currently not worried about the increasing fraternal twins’ cases as they believe there must be a positive effect to counterbalance the negative effects. The changing gender norms can now be seriously thought off which had never been considered earlier. This is not the first time a potential pessimistic effect for twin girls who shared a womb with a brother has been found. Earlier in Finland, Dr. Virpi Lumma from the University of Sheffield had used the health records to find that there were 25% chances that the girls having a twin brother would not have children. The exposure to more testosterone in the womb was supposedly held responsible for the damage to fertility. 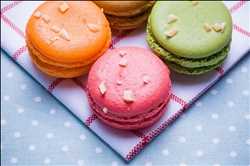 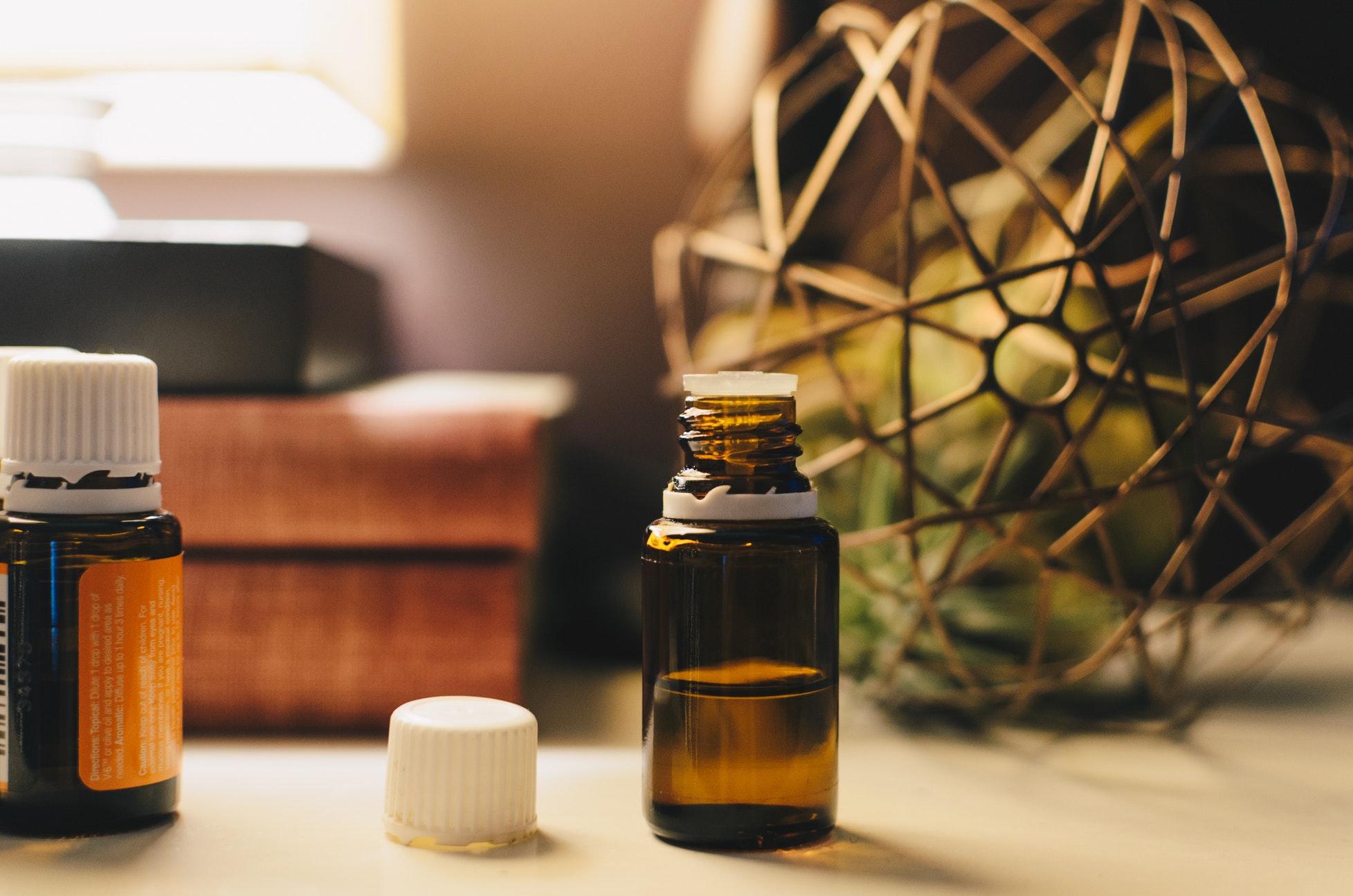 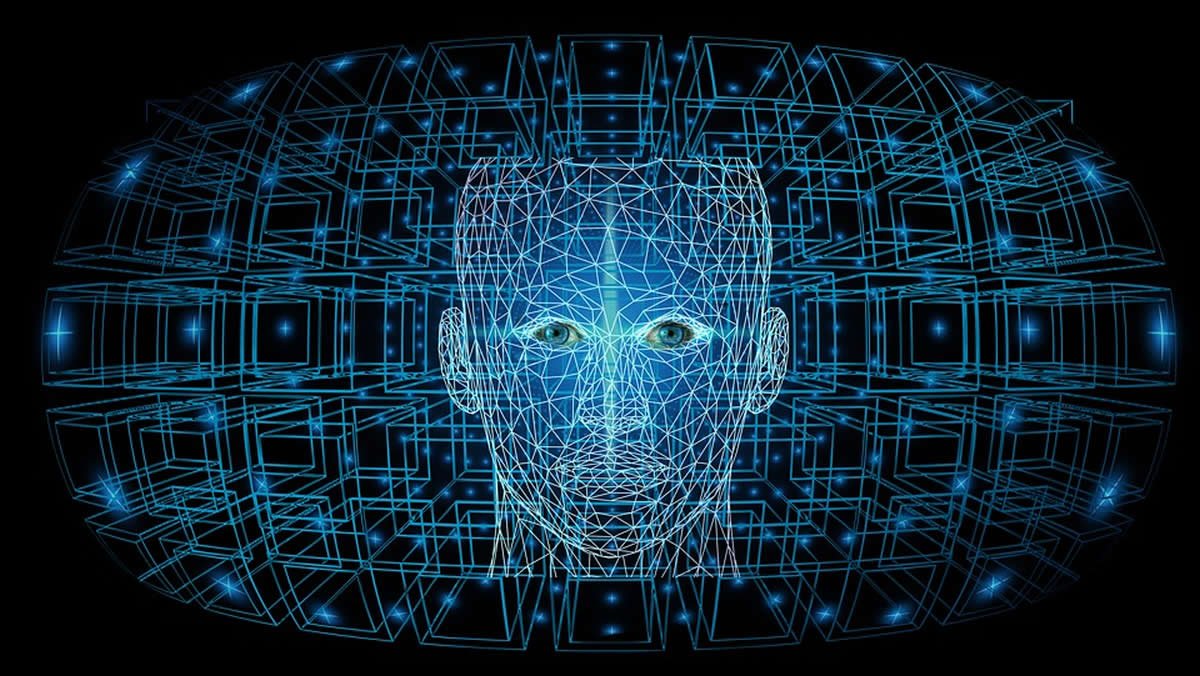 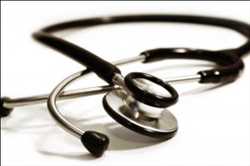