The trade war which has been escalated for long by the American government led by President Donald Trump for quite a long period is currently going through a fluctuating phase. The policies and the executive orders from the White House are seen to be turning up against the country’s own economy, leading to several concerns amongst the businesses and industries. Till now since its inception, Trump has held the battle hard for a couple of months especially against China. Excessive hikes in the tariffs over the goods are being fired which is seen to be back-lashing the American economy itself as the time is passing.

In the coming weeks, Trump will be seen taking a bunch of decisions with respect to imposition of additional tariffs over the foreign cars, the Chinese goods, and also on the metals from Mexico and Canada who are their trading partners. While the economic northern star of Trump is striving hard in order to reduce the trade difference between the imports and the exports of the country, several businesses from nail manufacturers to Soyabean producers are busy in convincing him that the policies initiated by him are having a contradictory effect on the country’s economy as it aims at dampening the exports of America’s highest cherished products.

Along with the other sectors, the spirits industry has also joined the expanding chorus of several businesses that are trying to convince Trump to cut down the tariffs over the Chinese goods along with the foreign metal by considering the pain which the trade battle has inflicted. Distilled spirits, an industrial group has revealed that after the American government fired heavy duties over the incoming Aluminum and Steel from foreign countries, more than $700 Million worth of America’s Liquor suffered from the retaliatory tariffs. The largest setback for the liquor in terms of retaliatory tariffs came from the Europe region. 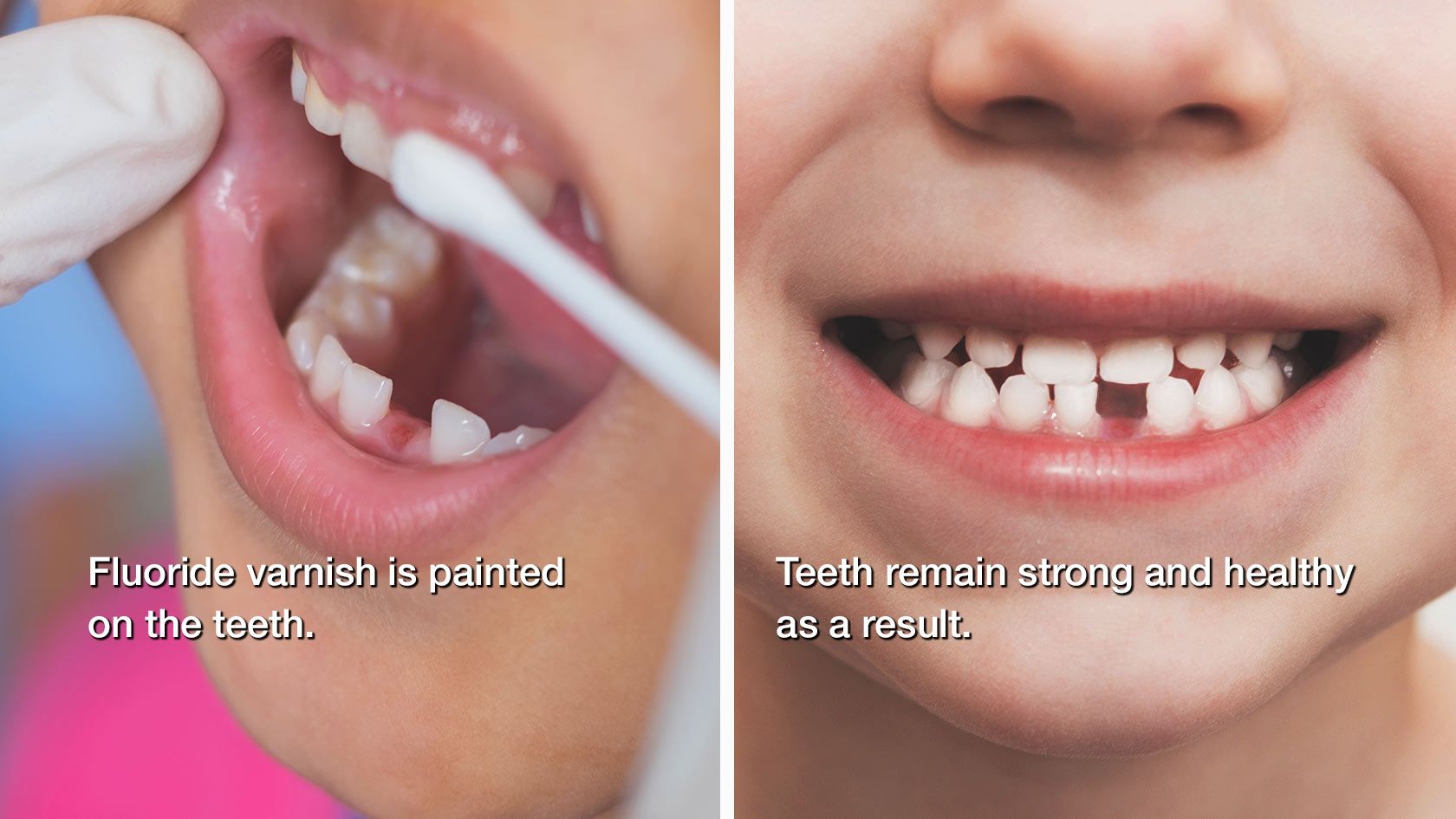