ESPN and the UFC (Ultimate Fighting Championship) declared this week that UFC pay-per-view fights will be accessible solely to US users via ESPN+. The deal will go live for UFC 236 beginning from starting April 13th, featuring a rematch between lightweights Dustin Poirier and Max Holloway, and will run till 2025.

Below the new agreement, ESPN+ will have special rights to the biggest matches of UFC and will broadcast minimum 12 live events every year for each of the upcoming 7 Years. ESPN+ users who buy the PPVs will receive all fights on card of an event. (Yes, you will still have to give a sum of $59.99 besides the subscription of ESPN+ for the PPV events.) ESPN will carry on broadcasting preliminary fights, while users of UFC Fight Pass will have authorization to the early preliminary sessions. Other establishments including bars will still be capable of purchasing access from UFC for the fights.

On a related note, for those who have selected not to shell a dime for cable networks, but still register to Spectrum for Internet, Spectrum has an offer for you. It wishes to give you cable, bundled as a streaming service that has a price tag of $14.99 per month. This comes as an effort to keep cable applicable when there are more options now than before.

The “streaming service” comprises popular cable networks such as the Food Network, Weather Channel, MTV, and Nickelodeon, and is dubbed as Spectrum TV Essentials. Unlike other services that provide separate shows and movies, TV Essentials essentially takes a number of channels from Spectrum and provides them to its web users. These are the channels that the cable firm provides already in its standard bundles, even though for much higher rates. In fact, it is so recognizable that it seems like the separate plan that the firm’s sales executives provided silently to users last year to entice them back to cable.

Opioid Affects People In More Ways Than Assumed; Accidents Is One Of Them Top Stories 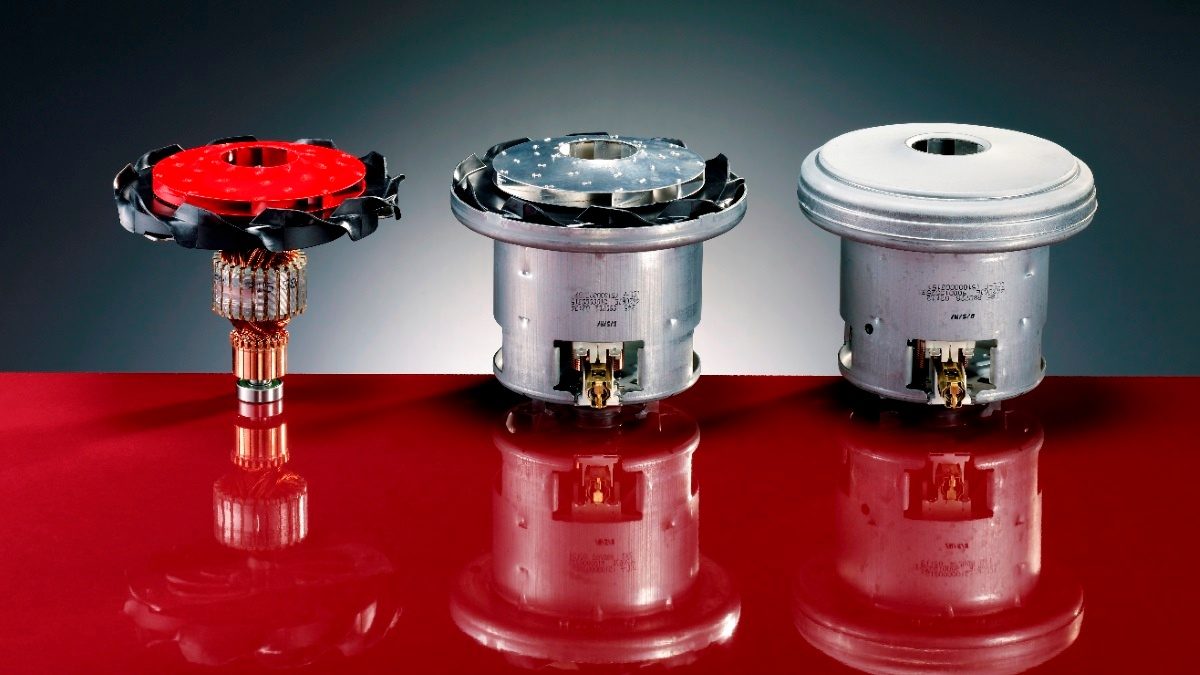